Today our subject is one of the best Dance Techniques in the World. Its thought in the Trisha Brown dance Company. It was founded by Trisha Brown, obviously . Alltough I think it is a little bit egoistic to name a dance company after herself but whatever. So, I am not going to talk about Trisha Brown, so just look it up in google. 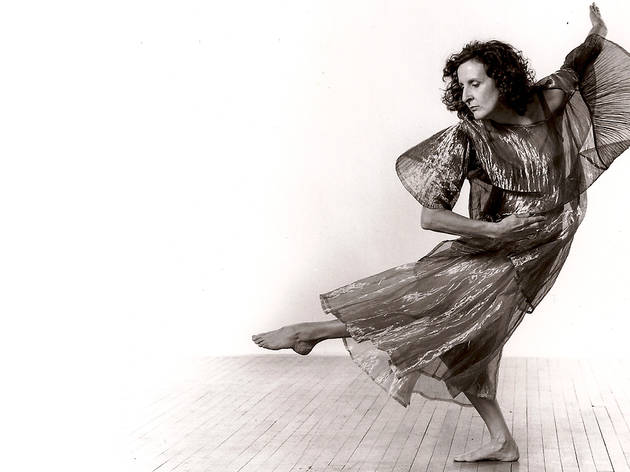 The Company was founded in 1970 by, Trisha Brown.She preferred the ‘’Human Way’’ of moving. Thats why her dances and choreographies look so weird. They are a bit Abstract and Weird but on the other hand very nice. The School itself is in New York, where most of the good ballet schools are. 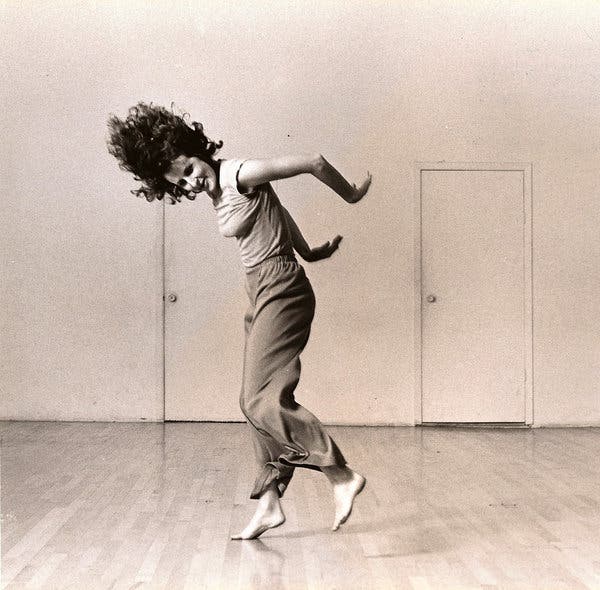 Trisha Brown dosen’t bother a lot about ballet technique and stuff. Some of her Co-Workers say, classes almost start on floors. 2 Important elements in Trisha Browns Dances are Joints and Breath. 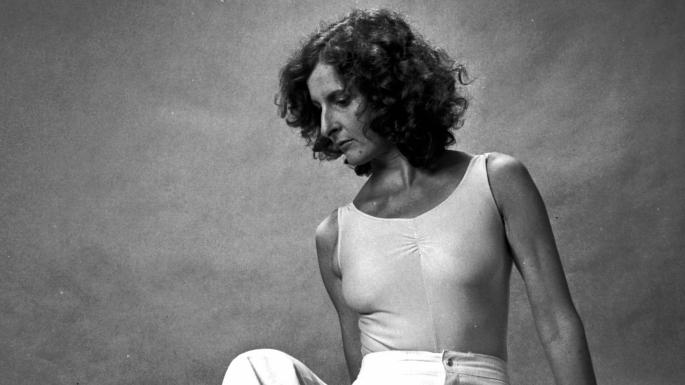 But Trishas Class is not about how to get the shape Right, it’s about how that shape is formed and set into motion. So her form of teaching is for sure the opposite of ballet.

Her movements are a bit more fluent and giving like than others. But Trisha sadly Past away on March 18th. Her technique is almost as important as ballet but ballet is something that you can’t improv or du fluent moves. And thats what Trisha tried to Change. She wanted to have a human like Dance. A fluent dance with joints and gliding moves, thats what she tried to achieve and thought a lot of students at her school.